The space inside the LM was very limited. The crew compartment was about 1 meter long and a round shape with a diameter of about 2 meters. There was additionally some room behind that which was mostly used to store some equipment. The following pictures show how the LM was used for the most important tasks (flying, landing, rendezvous, sleep, exit): 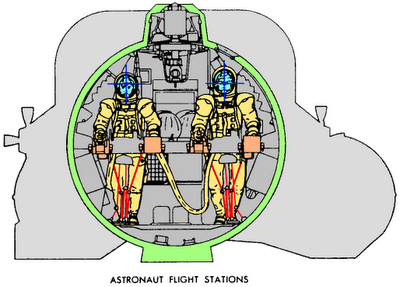 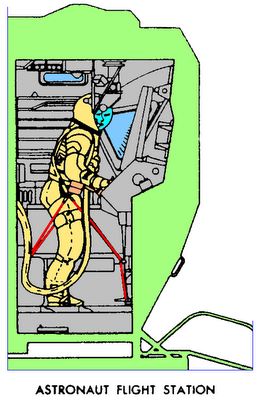 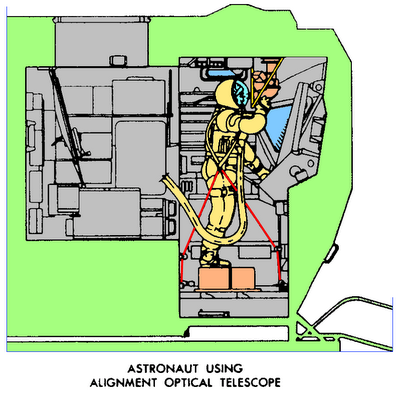 In the above picture an astronaut is standing on a PLSS. The other PLSS is behind him standing in the PLSS recharge station. The place to store this PLSS was really on the floor between the two astronauts. 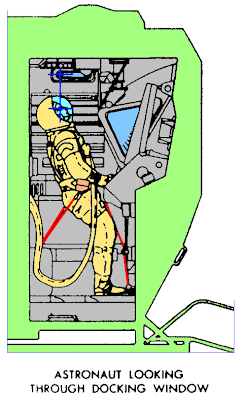 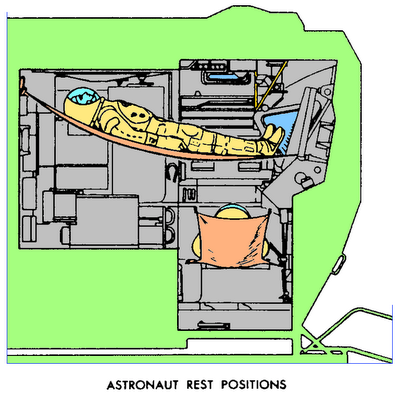 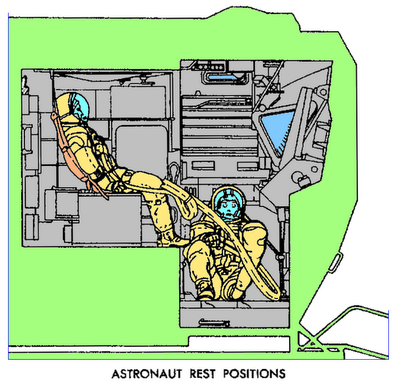 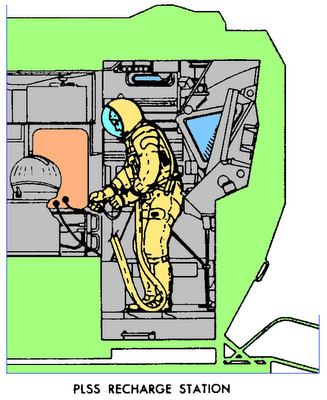 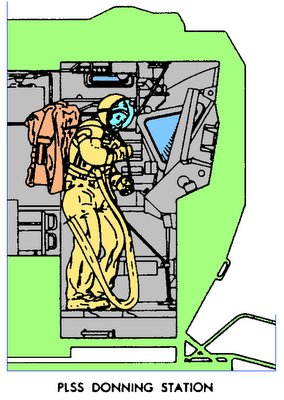 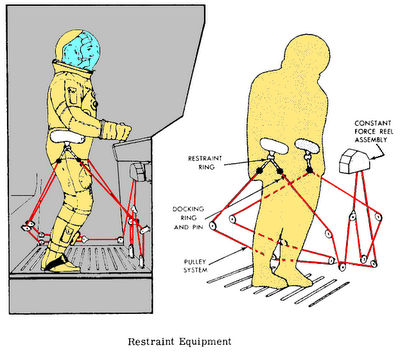 Since the gravity was low or nil the designers choose to exclude any seats in the cabin. Instead some restraints were used as shown in the above picture.

The cabin was pressurized and the astronauts could use it without space suits. Here are some pictures about astronauts in Apollo 17 LM: 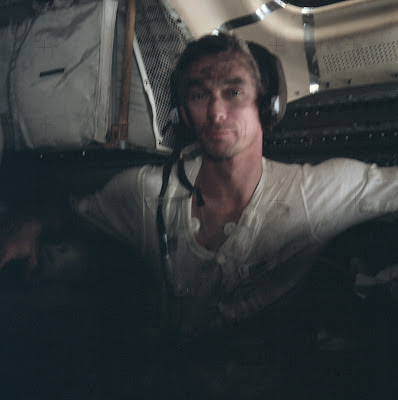 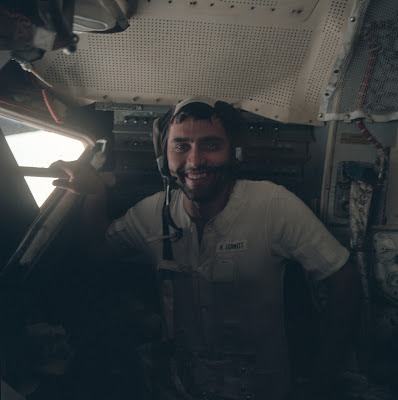 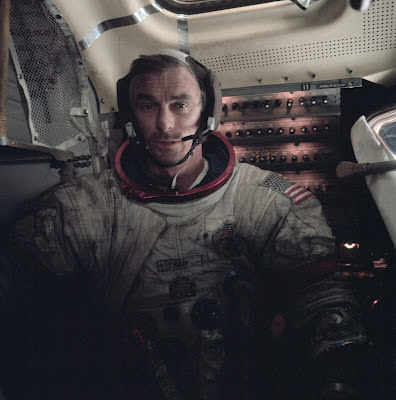 The cabin was not a place for a person with claustrophobia. 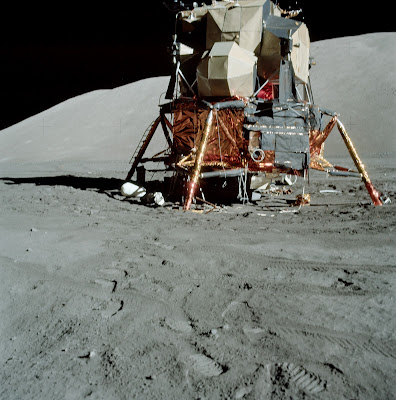