"The following video is not some CGI or 3D models but the real space how it is, only Cassini photographs used." /1/

"The above captivating natural color view was created from images collected shortly after Cassini began its extended Equinox Mission in July 2008. It can be contrasted with earlier images from the spacecraft's four-year prime mission that show the shadow of Saturn's rings first draped high over the planet's northern hemisphere, then shifting southward as northern summer changed to spring (see PIA06606 and PIA09793). During this time, the colors of the northern hemisphere have evolved from azure blue to a multitude of muted-colored bands." /2/ 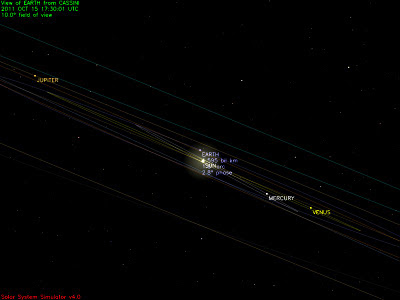 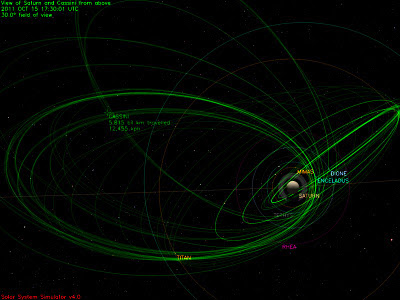